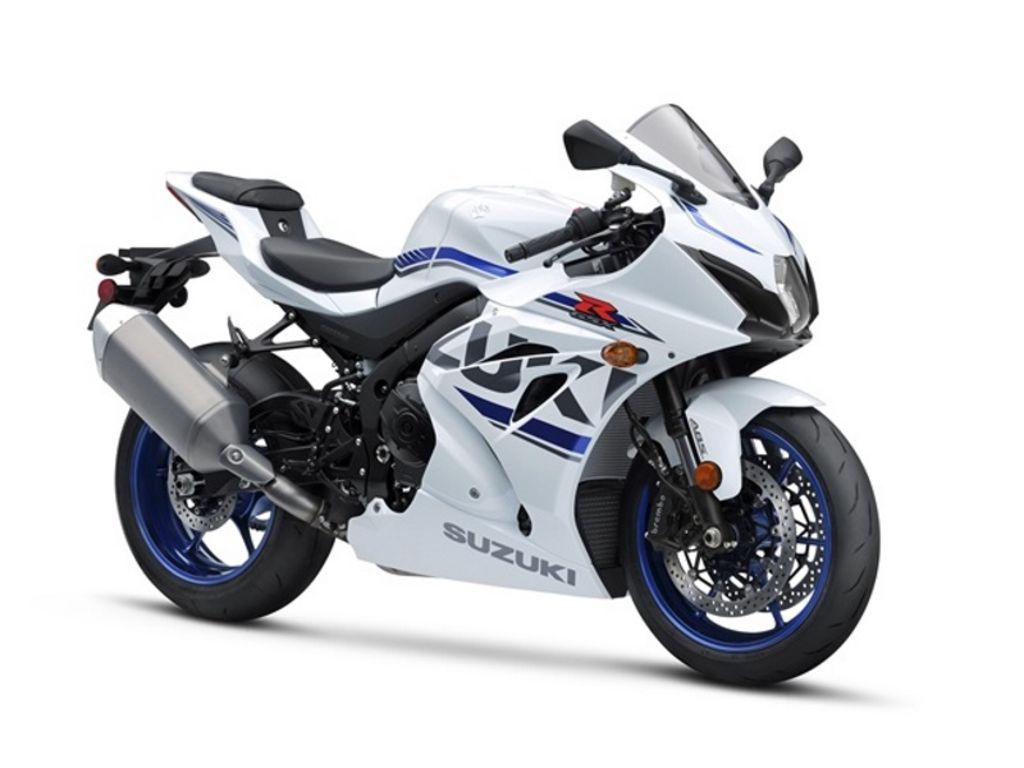 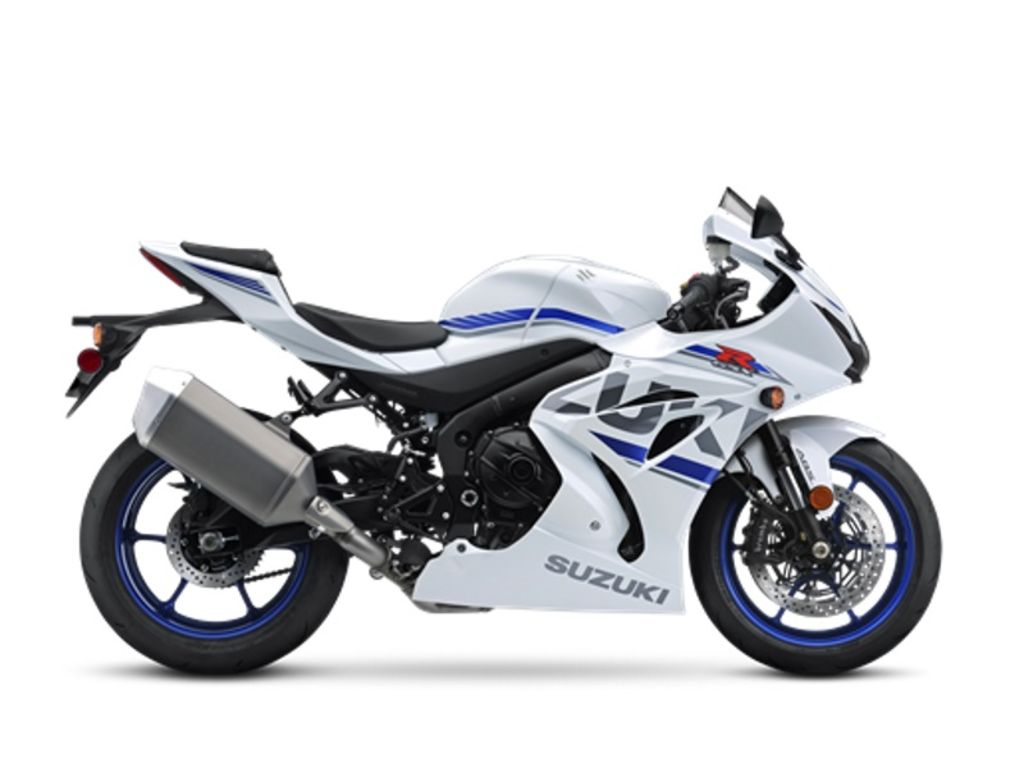 Our Price $13,199
Call Us
Save
Ask
Payment Calculator 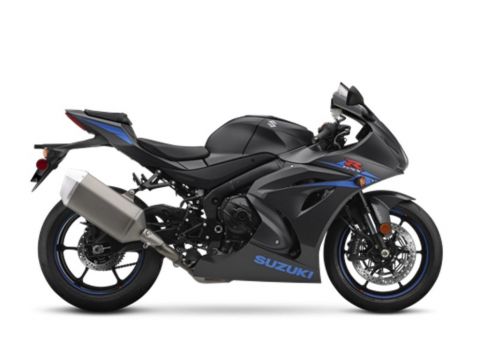 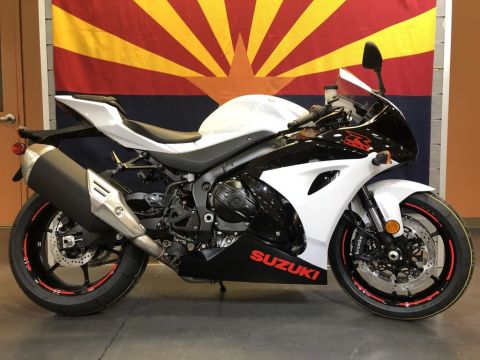 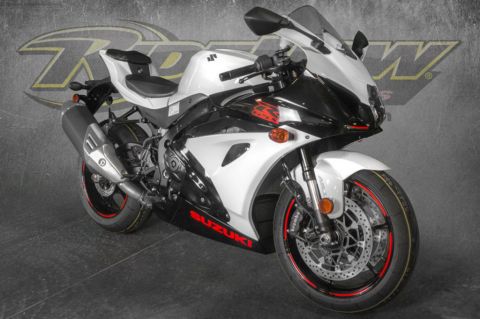 It has been three decades, with more than a million editions sold, since the GSX-R line was born. And a decade and a half has elapsed since the first GSX-R1000 transformed the open sportbike class forever. Built to Own the Racetrack, the GSX-R1000 captured the MotoAmerica Superbike Championship in its debut year asserting its claim as The King of Sportbikes.

This motorcycle’s chassis forms the lightest, the most compact, the most aerodynamic and the best-handling GSX-R1000 ever. Cradled in this aluminum frame is an advanced engine that uses an exclusive Variable Valve Timing system and Ride-by-Wire throttle bodies for a wide spread of power while delivering smooth and precise throttle response

Using an Inertial Measuring Unit (IMU) the GSX-R1000’s advanced electronics package includes selectable performance modes so the motorcycle enhances and fine tunes rider inputs. The six-axis IMU lets the GSX-R1000 recognize its position on the street or race track to help the rider achieve an extraordinary level of riding performance.

Up front, the unique BREMBO T-drive brake rotors are grasped by Monobloc calipers to deliver strong, controlled braking, while the precise and smooth SHOWA suspension keeps the sticky Bridgestone RS10 tires in touch with the road. All of this forward-looking motorcycle technology is covered in sleek, wind tunnel-developed bodywork that’s uniquely GSX-R.

Built to own the racetrack and let loose on the streets. Since 1985, the GSX-R has been continuously refined to deliver new levels of performance and agility. This legacy of innovation continues with over 1 million legends made.

† Based on 2018 EPA mileage ratings. Use for comparison purposes only. Your actual mileage will vary depending on how you drive and maintain your vehicle.