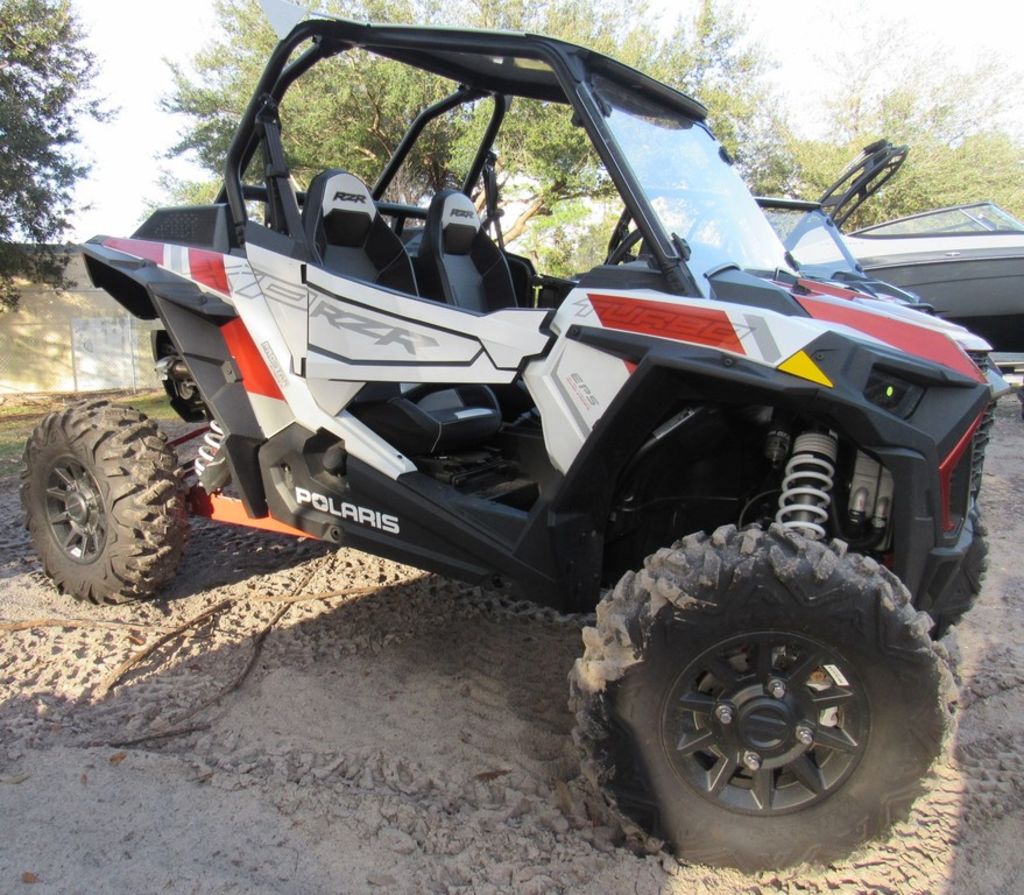 Our Price $16,899
Call Us
Only 8 Side by Side models left in stock!
Save
Ask
Payment Calculator 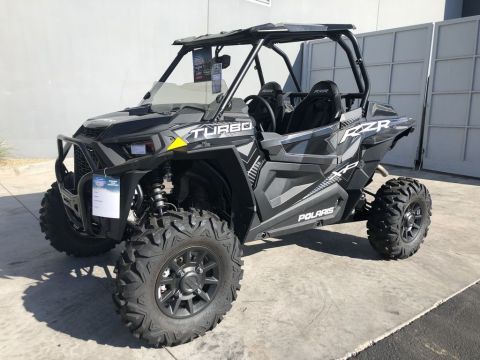 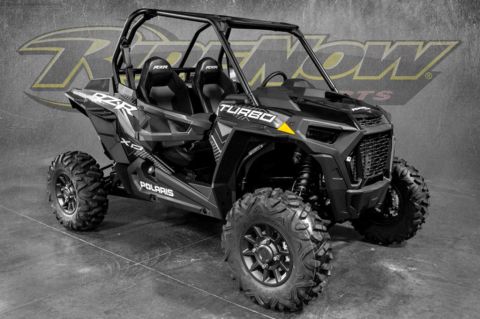 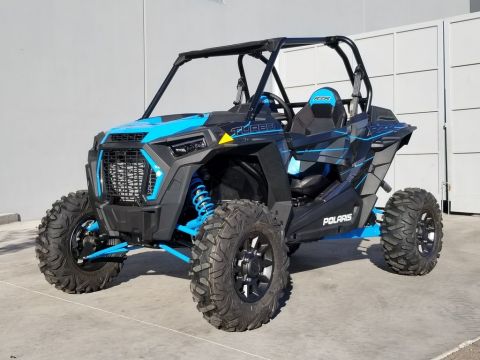 Dominate any off-road landscape & fear no terrain. RZR® Turbos set the benchmark for off-road supremacy, and are extensively engineered to deliver an optimally balanced chassis and the ultimate combination of turbocharged fury, suspension & agility.

For 2019 the off-road’s most successful turbocharged predator looks even hungrier. RZR Turbos are cut more aggressively. The chiseled, muscular style, premium digital instruments, & wicked LED accents all hint at the heart of the animal within.

THE DRIVING FORCE IN OFF-ROAD

Through relentless innovation and a passion for the ride, RZR® is the world-leader in off-road domination. There’s more to achieving the pinnacle of Xtreme Performance than simply developing around just power or big travel. Each RZR is extensively engineered to deliver an optimally balanced chassis, and the ultimate combination of power, suspension & agility.

Inside the dark heart of the beast, the entire cockpit has been re-engineered — instinctive in nature, intuitive in control, and purposeful in detail.

From the moment you stomp the accelerator, the world’s most powerful RZR comes alive with a chaotic fusion of raw power and mind-numbing acceleration. Fuel is electrified with a forced charge of induction creating an unequaled combination of 168-horsepower and locomotive low-end torque, in excess of 114 FT-LBS, with instant delivery. When unleashed, it’s a force others can only follow.

The intense interaction between vehicle and terrain can be nothing short of ruthless. Rocks, stumps, silt sand, mud, all being encountered at high-speed. This unrelenting onslaught is tamed with industry-leading suspension for unmatched control, confidence, and comfort. With an incredible 21" of usable travel and stage-tuned Walker Evans® Needle Shocks, the race proven design has earned countless victories in the most rugged places on earth.

RZR industry-leading Agility is no accident. Our engineers developed the ultimate combination of chassis, suspension, steering geometry, AWD, and power to create an off-road vehicle with a level of high-performance handling and agility so responsive, it practically reads your mind.